State of the art

Here you will find all the latest news about Nemad Group.

Visit our stand at Europort 2019 in Rotterdam Ahoy! 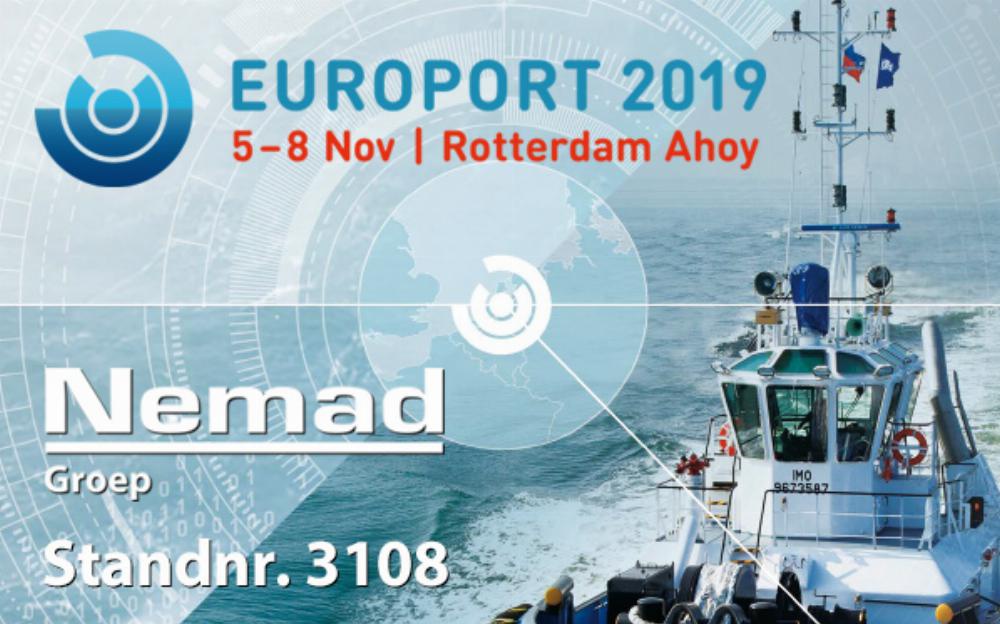 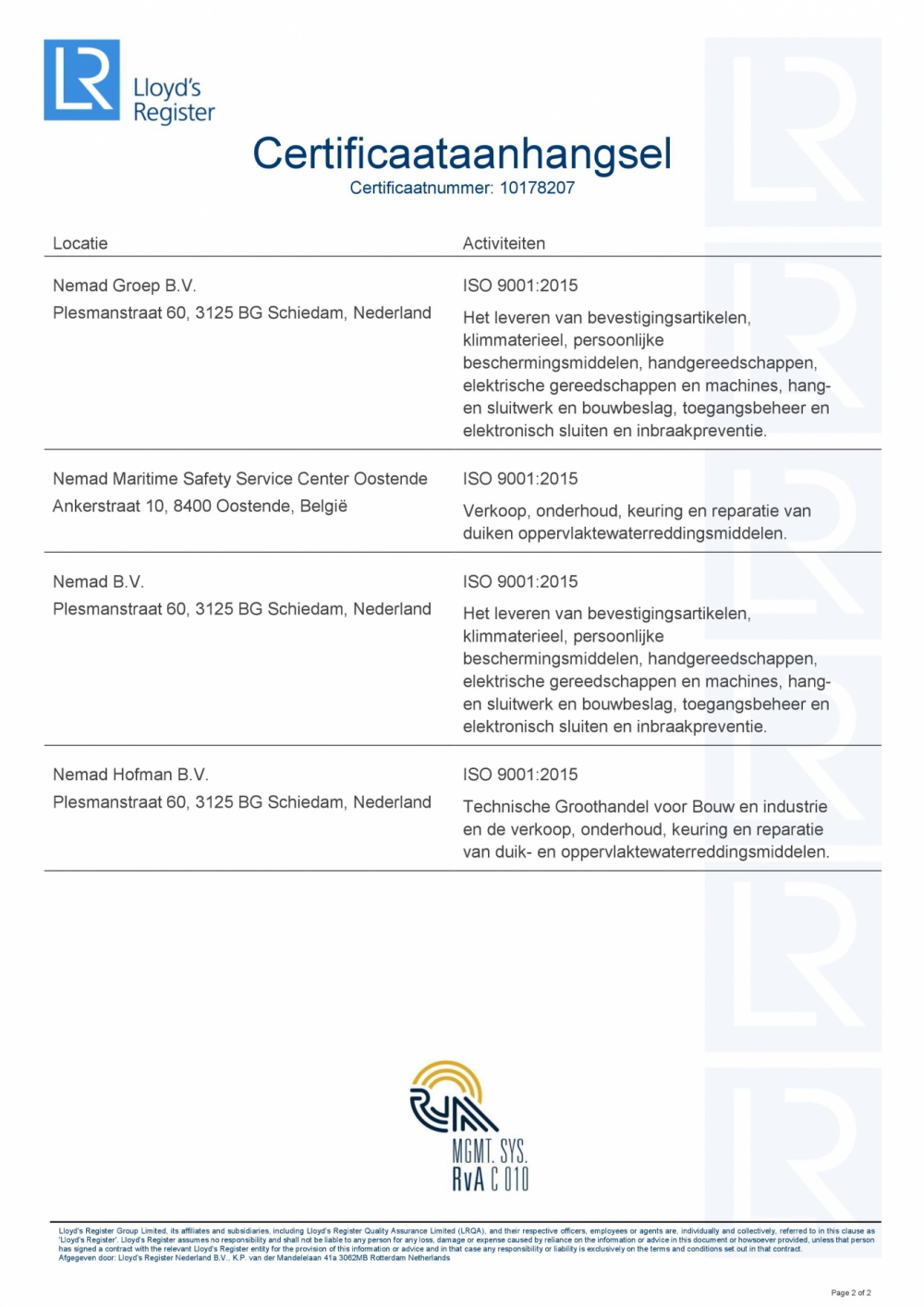 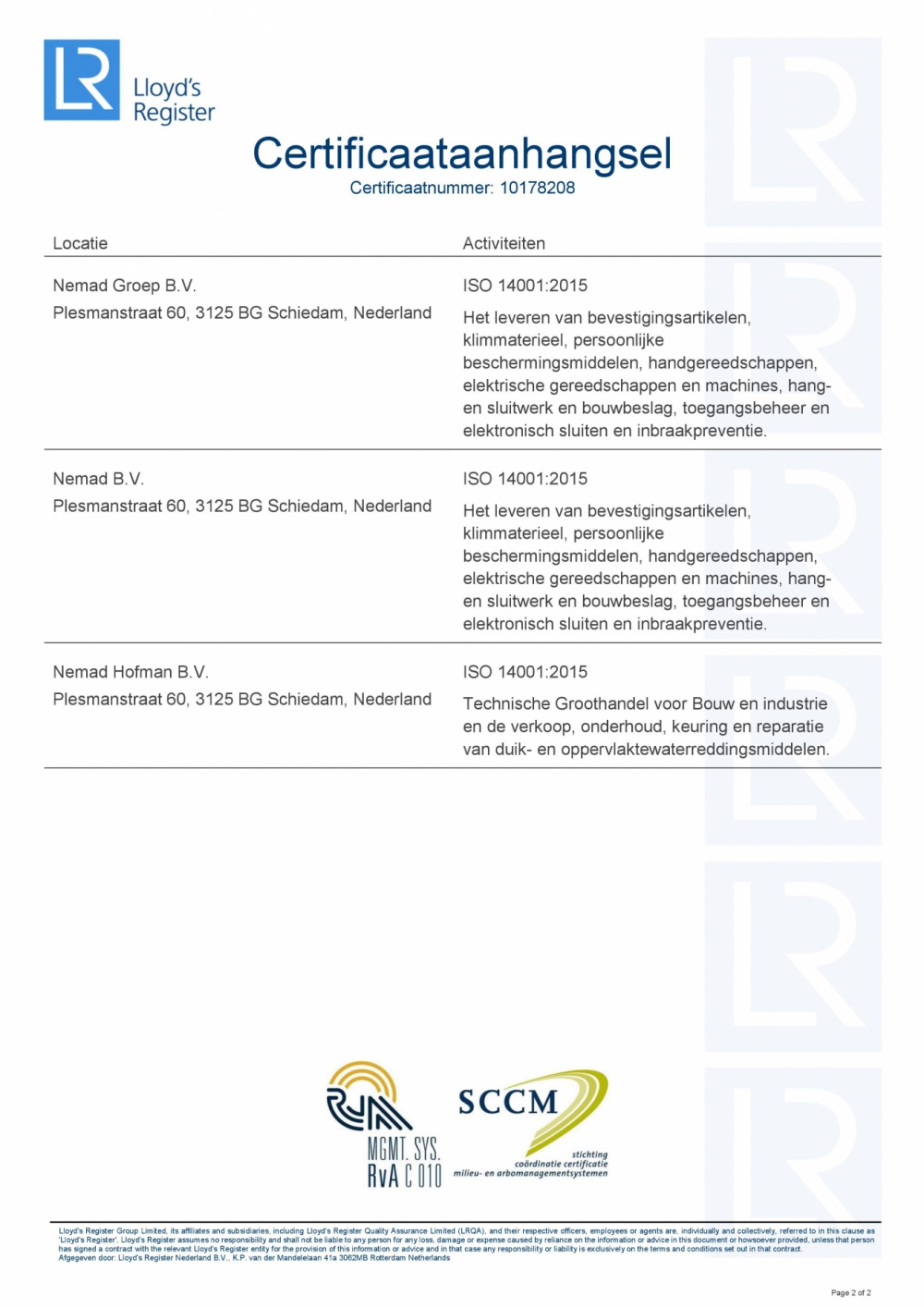 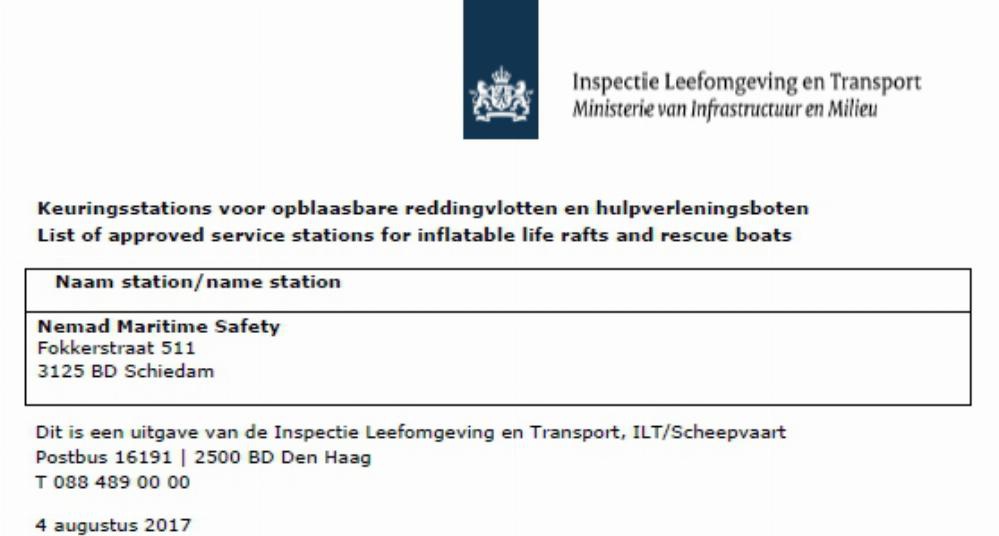 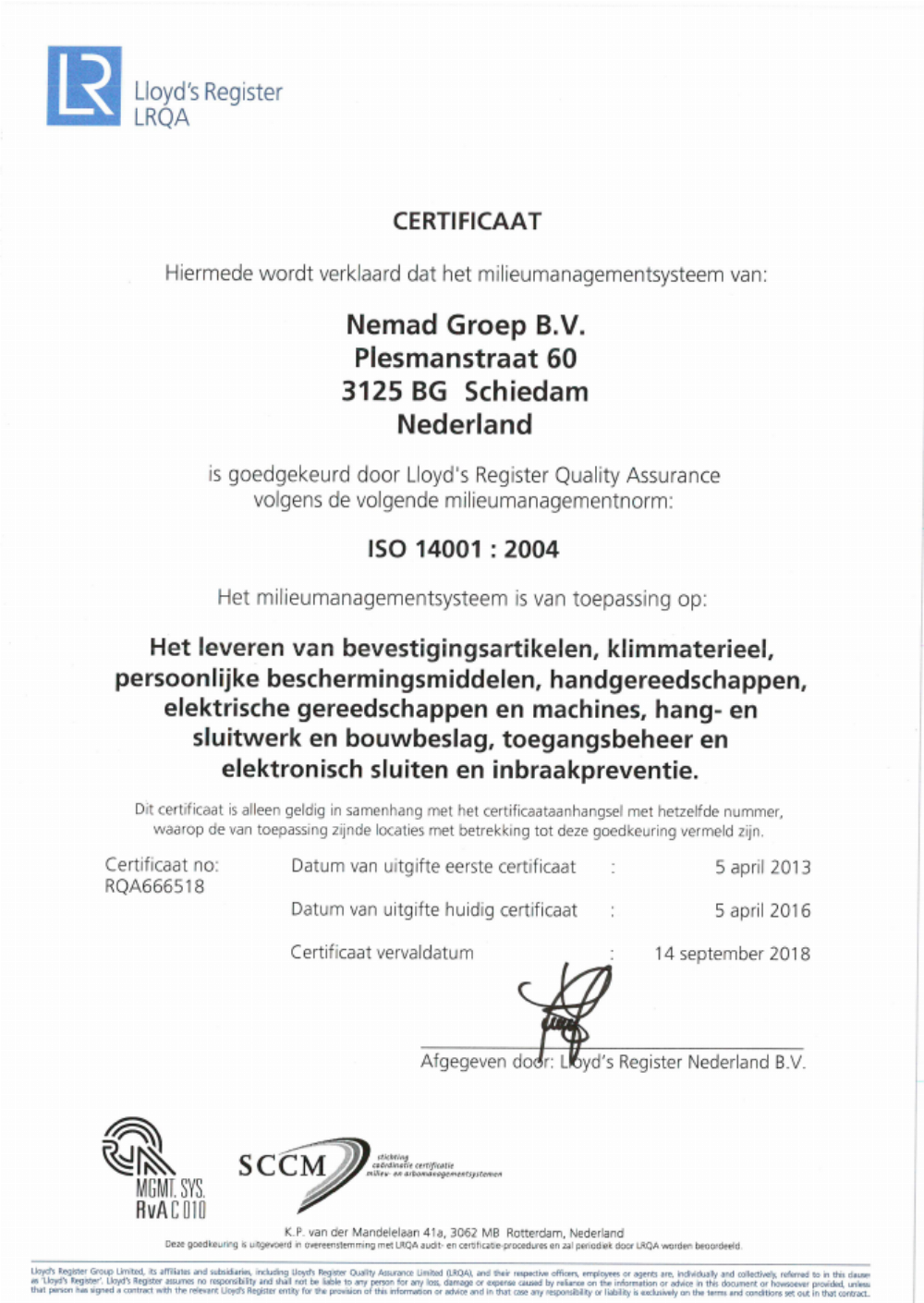 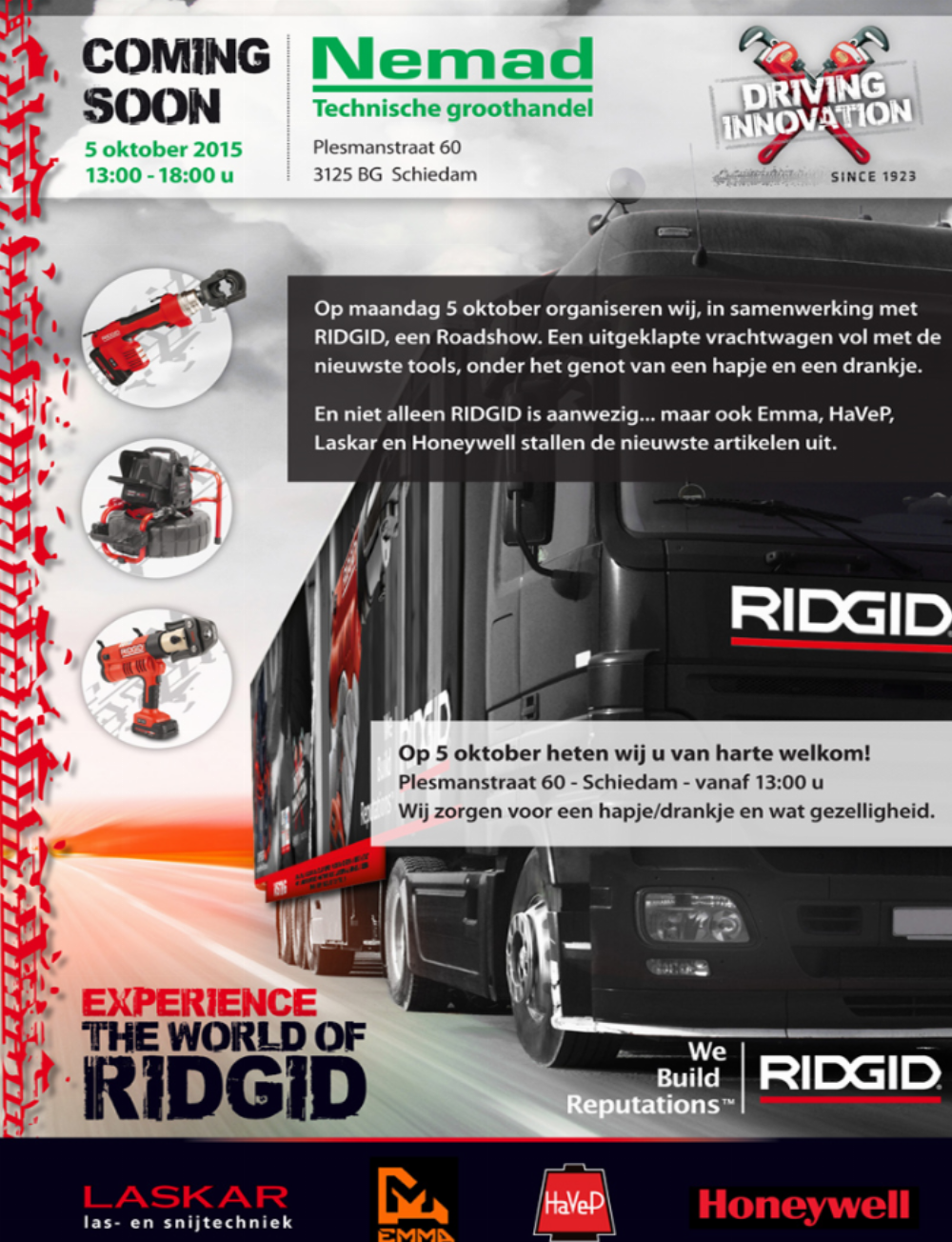 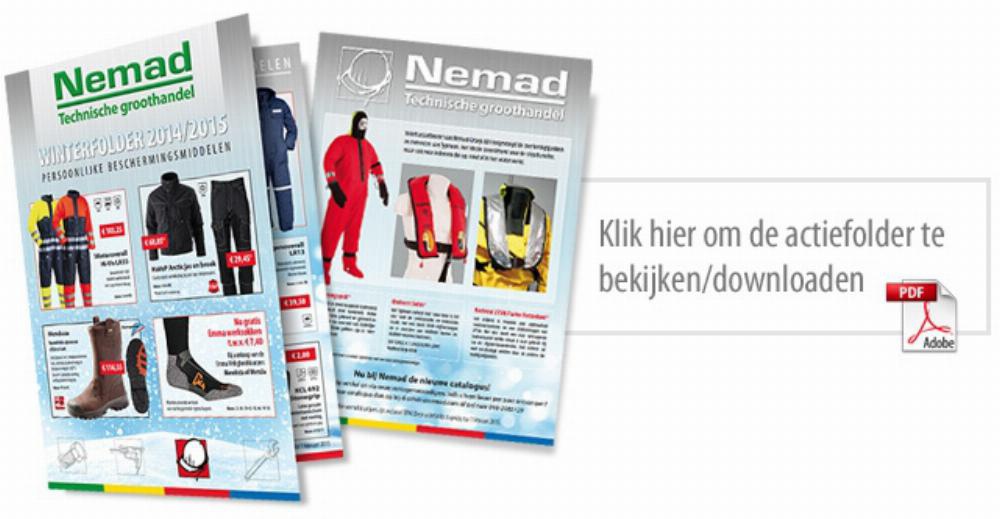 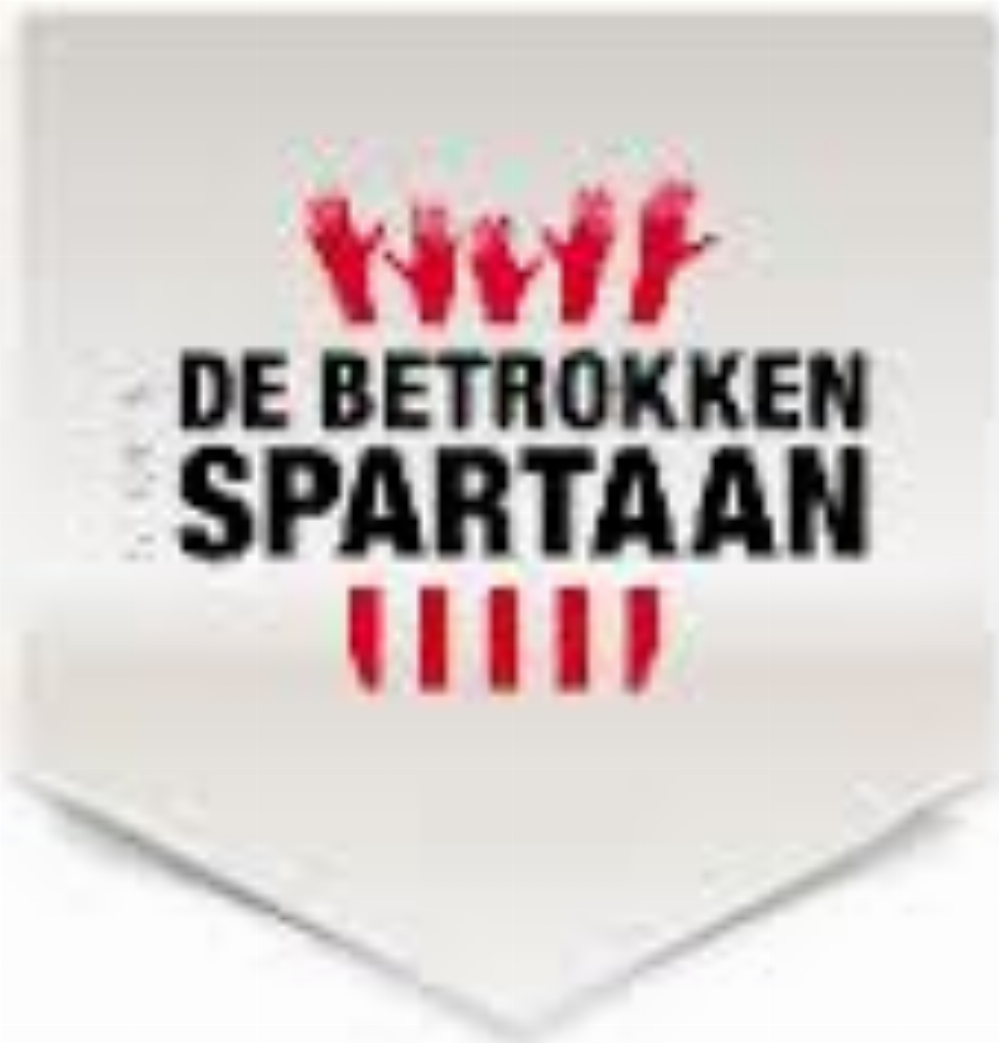 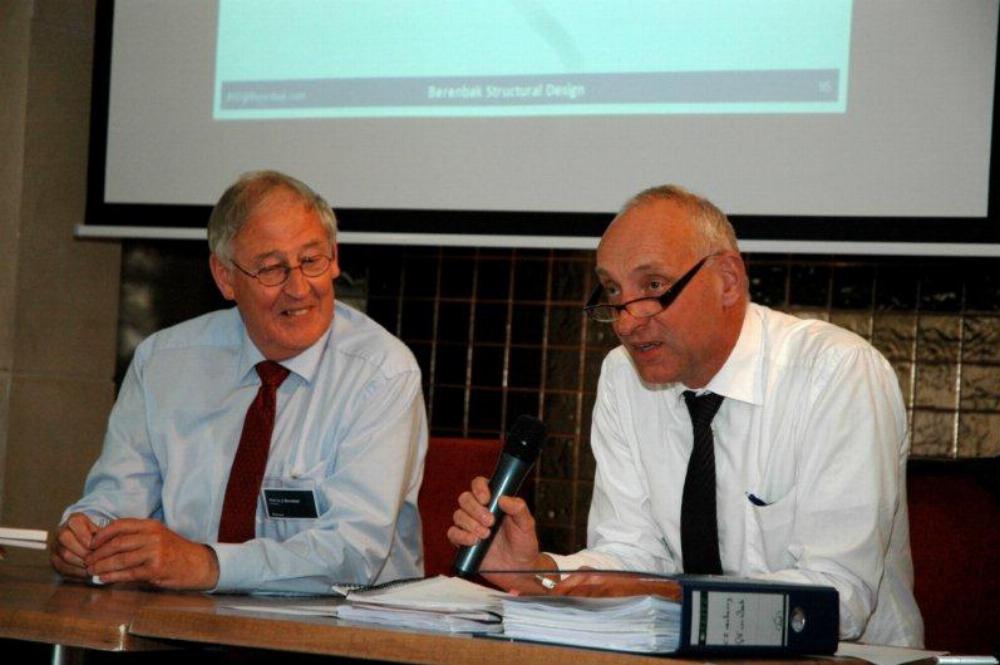 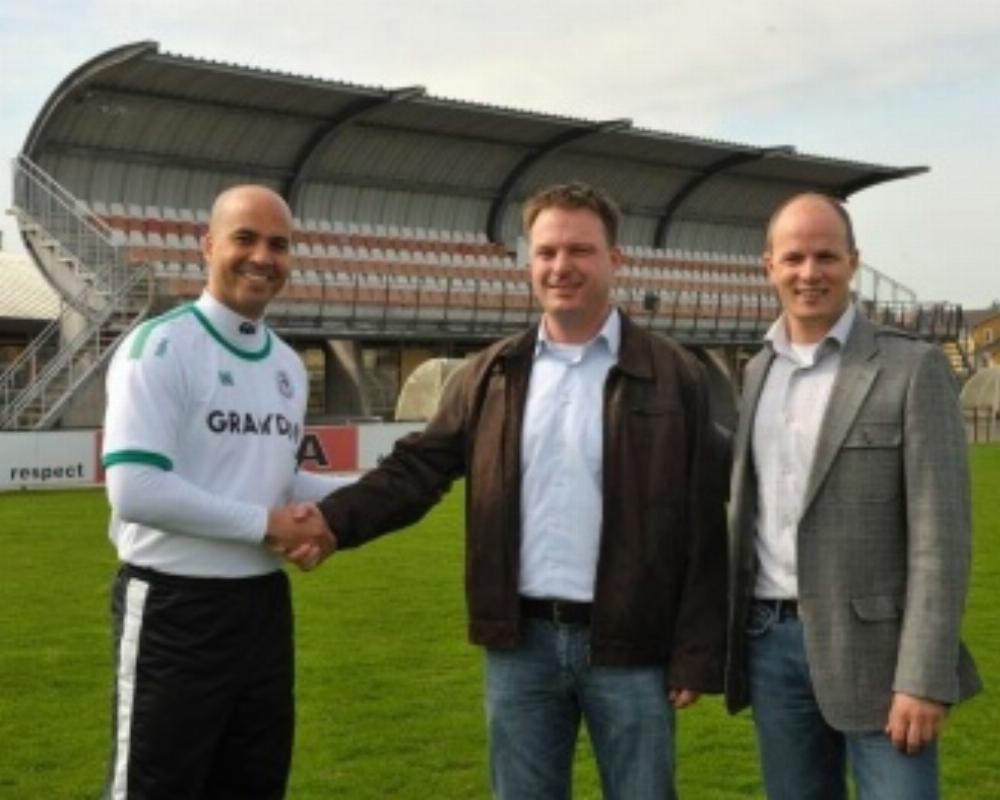 Are you prepared for the introduction of the NEN-EN1090-1?
The NEN-EN1090-1 became effective as of 1 January 2011 as a harmonized European standard. During the transition period, clients may prescribe a CE Declaration of Conformity for Construction Parts. After the transitional period, from 1 July 2012, a CE marking and CE Declaration of Conformity will be a legal obligation for all structural steel and aluminum construction parts.

Vienna 20 April 2010 - World Steel Association (worldsteel) industry organization today announced its short-term forecast for global demand for steel for 2010 and 2011. World Steel estimates that steel consumption will increase by 10.7% to 1.241 million metric tons (mmt) in 2010 ) After a previous decline in 2009 of 6.7%. According to this forecast, global demand for steel in 2010 will be higher than the pre-crisis level in 2007. For 2011, growth is expected to reach 5.3% at an historical peak of 1306 mm. The resilience of emerging economies, and in particular China, has proved to be the critical factor, leading to a recovery earlier than expected.

Worldsteel's chairman, Daniel Novegil, quotes the figures: "The overall picture is an improvement over the estimate we issued in October last year. The global steel industry is now on its way to recovery. Emerging economies, which were in total positive growth during the crisis, continue to show strong growth and continue to determine the world demand for steel, but the current recovery in the most developed economies is slower and for them the expected demand for steel 2011 far below the level of 2007. The recovery is not only earlier but also stronger than expected. This is largely due to government support and the recent reconstruction of stocks. The real concern will be how the macroeconomic policy will deal with fiscalities and the pressure of inflation after the crisis. "

As a result of a sharp drop in the steel market, we reach reports from manufacturers about production constraints and price increases. It is warned that making arrangements for a longer period of time is not possible due to the uncertain market situation and that existing existing agreements may not escape price adjustments. In addition to price speculation in the market of raw materials due to an uncertain market situation, this is also the basis of the overcrowded demand in China and the elimination of export-promoting subsidies.

From colleague wholesalers we have already received the first notifications regarding price adjustments in addition to the recently introduced price increase.

As you are accustomed to us, we closely monitor the development and do not calculate any price increase immediately when it occurs. However, when this price level is structurally fixed we are obliged to follow.

As a result of strong economic growth in China, steel prices and availability of steel are under severe pressure.

Western steel manufacturers have been heavily competitive with low wages, focused on the production of semi-finished products or more complex steel grades. Due to the drop in supply from China, steel prices and prices of derivatives derived therefrom have risen sharply.

With the fasteners, this rise is very strong because many European factories have moved their production to the Far East. Nemad expects a slight price increase for the coming period, followed by a high level price stabilization.

Stay up to date?